Celebrate 75 years of INDEPENDENCE
with BHAVAN
To Win
Attractive Books as PRIZE.

Celebrate 75 years of INDEPENDENCE
with BHAVAN
To Win
Attractive Books as PRIZE.

Kulapati Kanhaiyalal Maneklal Munshi founded the Bhavan on Monday, November 7, 1938. It was the beginning of an 'Adventure in Faith'. A faith in India's Past, Present and Future. The founding of Bhavan was based on the preservation and propagation of Bharatiya Sanskriti (Indian culture) and Sanskrit, the mother of languages, the Akshaya patra: the inexhaustible reservoir. This unpretentious endeavour was backed by Kulapati Munshi's amazing pragmatism.

Over the years from being a modest Indological research institution, the Bhavan has steadily grown into a comprehensive, co-operative, apolitical, national movement with an international outlook. It seeks to inculcate a value-based life. The promotion of ethical and spiritual values in everything that it does.

Bharatiya Vidya Bhavan is the only comprehensive organisation of its kind in India and perhaps the only one in the world.
The Bhavan steadfastly adheres to the Vedic ideal:

"Let noble thoughts come to us from every side."

To Bhavan, Indian Culture is composite and comprehensive and includes the cultures of all religions and communities. It believes in the fusion and synthesis of the basic ideals and tenets of all faiths ... and an equal respect for all religions. 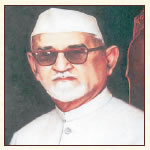 The Bharatiya Vidya Bhavan is a composite institution spreading out into diverse fields of Indian cultural life. The Bhavan is not an institution but a movement seeking to reintegrate Indian Culture, by the application of the modern critical apparatus to its ancient heritage. . . .
❞ 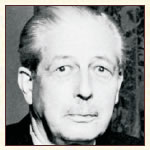 I need hardly say how much I admire the work which this great organisation is doing. I send all good wishes for the future.
❞ 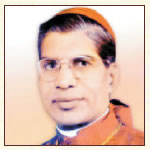 In a world that, to a large extent, seems to ignore spiritual values, we congratulate the Bhavan on its excellent work, and wish it Ad Multos Annos!
❞ 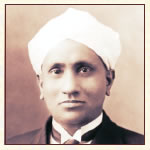 The wide range of the Bharatiya Vidya Bhavan's activities and the success they have achieved can only be described as most remarkable.
❞ 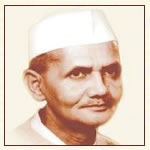 The Bharatiya Vidya Bhavan was started at a time when Indians were gradually getting westernised and our thinking and approach were moving to that direction. India must not lose its soul. The Bhavan is spreading Indian Culture, philosophy and spirituality in India and abroad and. . . .
❞ 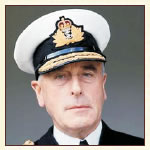 As Patron-in-Chief of the Bharatiya Vidya Bhavan, U.K. Centre, I was glad to be present when the British Prime Minister officially opened the new building of our Institute of Indian Culture in London on 19th July 1978. It was a most thrilling and memorable occasion and there is no doubt that the. . . .
❞ 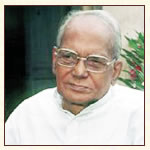 The Bharatiya Vidya Bhavan is a unique institution. I am fully aware of the excellent services the Bhavan has rendered to the people of India and to the world within a short period. Any amount of praise will be inadequate for it. I pray that the Bhavan should keep. . . .
❞ 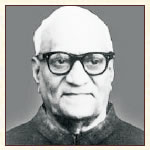 Generations to come will be grateful to the Bharatiya Vidya Bhavan for the yeoman services it has rendered forthe preservation and propagation of Indian Culture during the last 30 years. Its contribution is fostering ethical and spiritual values as the basis of national integration. . . .
❞ 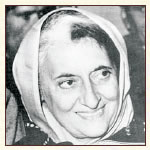 Through its activities, publications and the educational institutions it runs, the Bharatiya Vidya Bhavan has been doing impressive work to enable our people to understand their heritage. My good wishes.
❞ 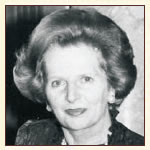 Years ago we were delighted and greatly honoured when you decided to establish here in London the first cultural centre outside India. Today you are taking a splendid further initiative... I would echo the phrase you have used The Majesty of the Moral Law.
❞ 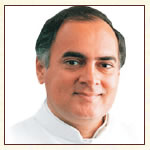 Over the last fifty years, the Indian Cultural scene has changed remarkably. The difference that was engendered by colonialism has yielded place to self-confidence. Access to knowledge and culture has also widened impressively. The challenge before us today is to ensure that preoccupation. . . .
❞ 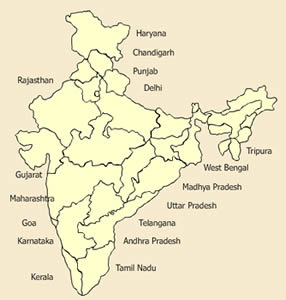 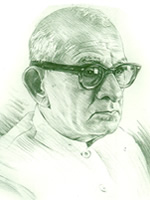 "India will once again be acknowledged as the vishwa guru - a superpower that embodies the ideals of vasudhaiva kutumbakam - the global family." 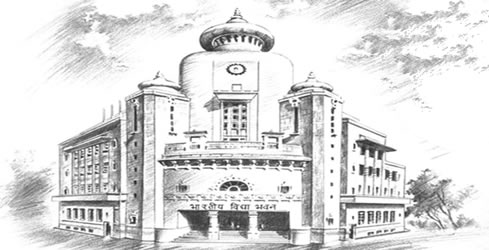 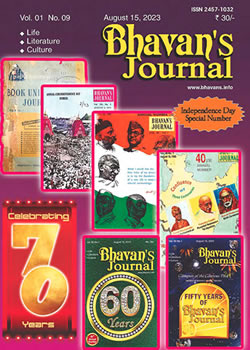 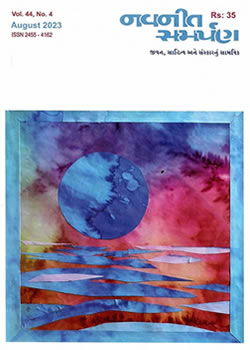 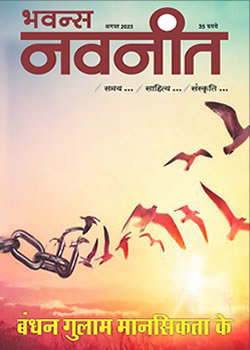 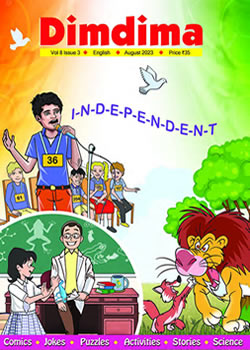 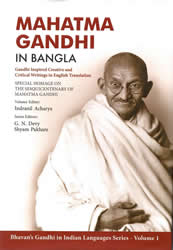 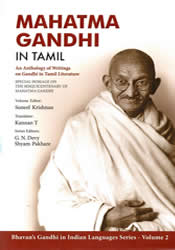 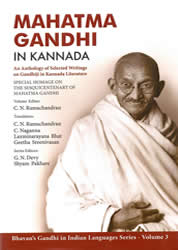